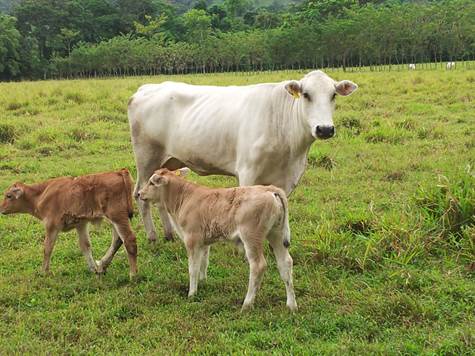 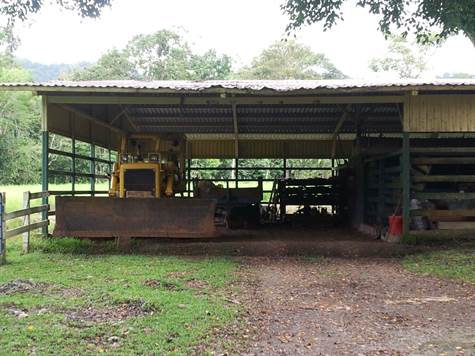 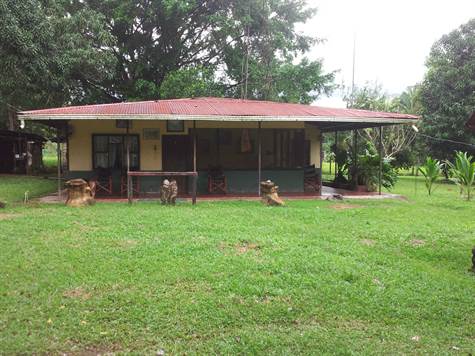 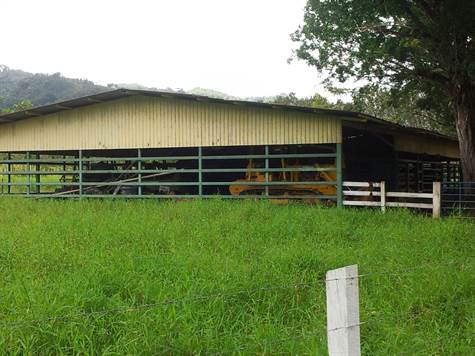 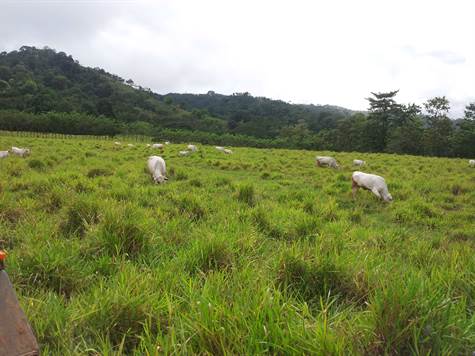 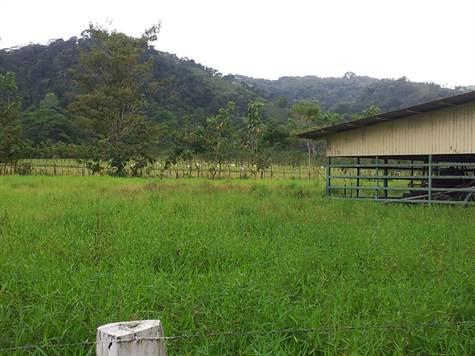 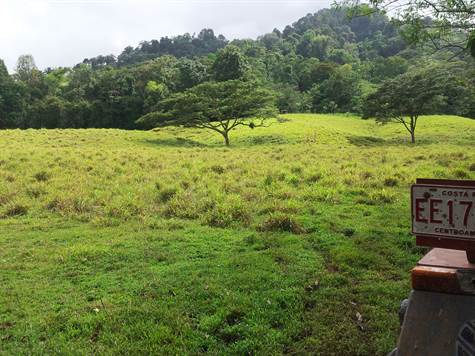 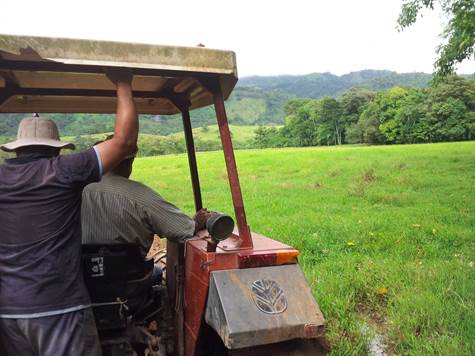 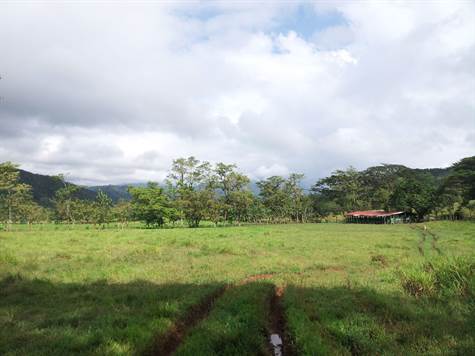 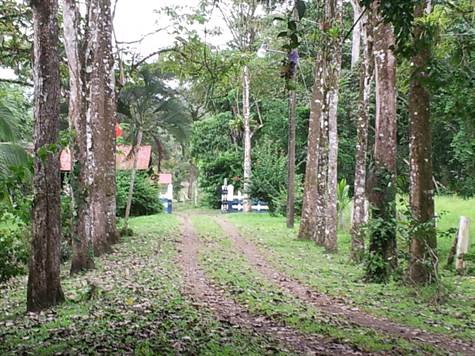 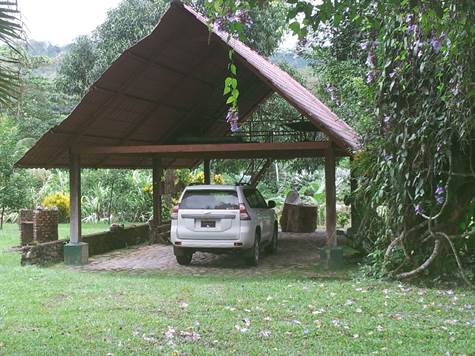 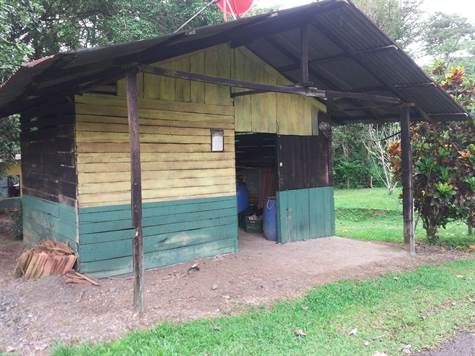 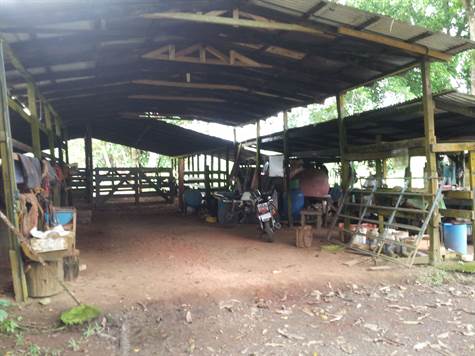 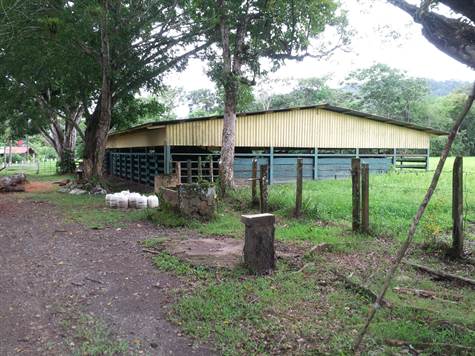 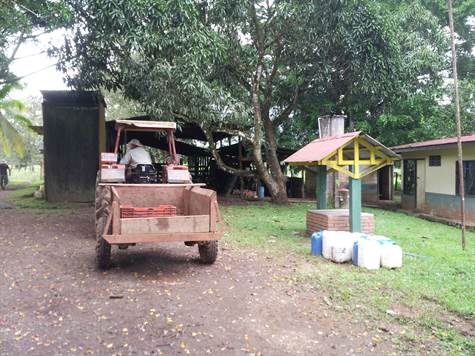 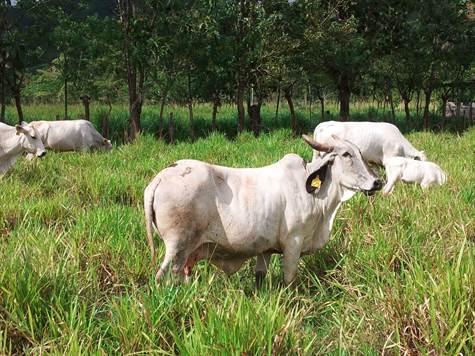 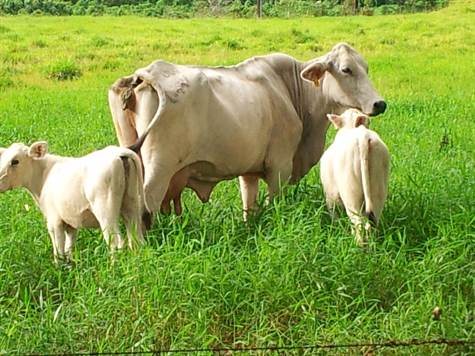 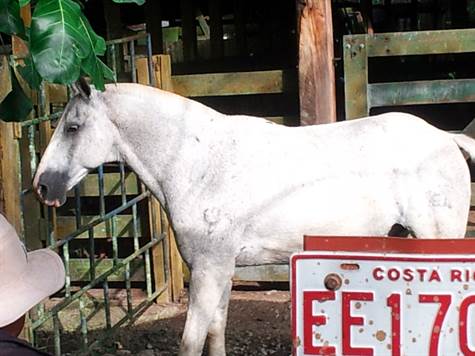 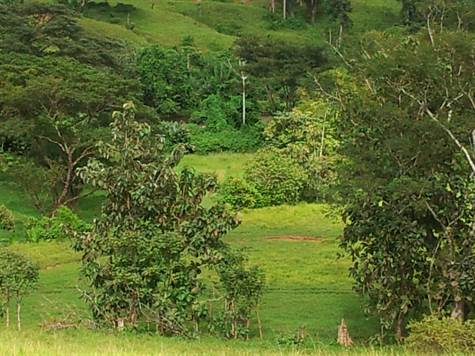 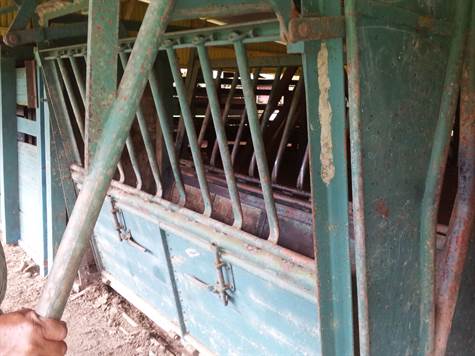 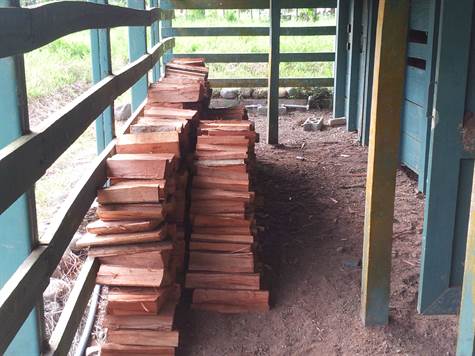 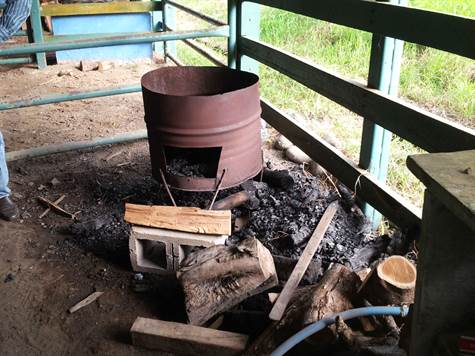 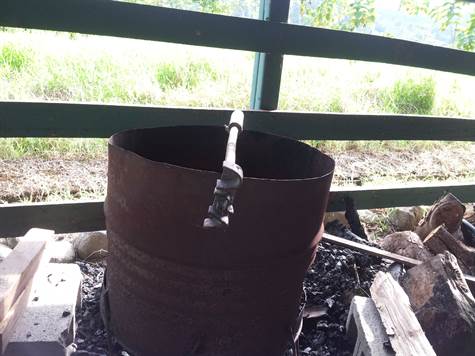 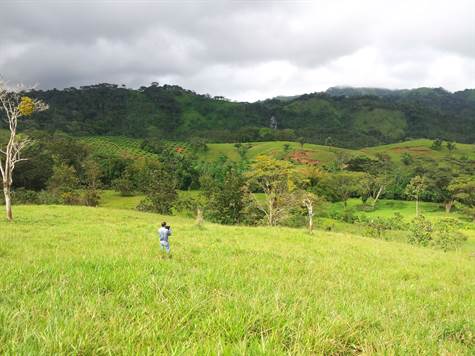 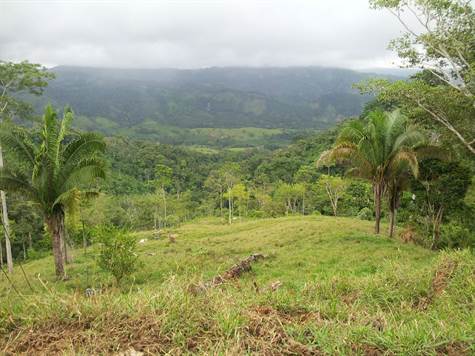 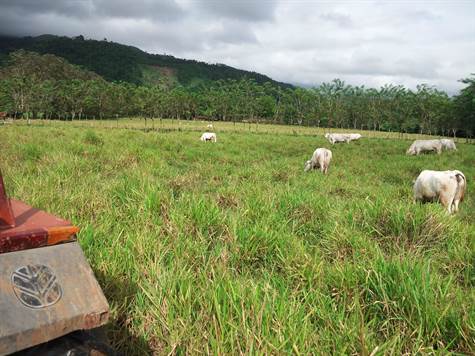 This farm is fully designate to cattle, and working with Charolais cows at premium!
Between 600 to 900 kilos per animal, with a market value of $2.4 per kilo at auction sale. With mountains views, waterfall view, even a magnificent ocean view at the highest point of the farm, with more than 5 hectares to build on it!
This farm comes with everything include: 130 cows, 5 horses, one tractor, 2 houses, stables, and several other under roof areas for the animals to be treated.
From the 167 hectares 90 hectares are flat, 20 has are forest preserve and the rest are rolling hills. there is a small river that comes from the protected area that maintains the farm with potable water all year around.
With public services such as public water, electricity, tel, public road.
The farm is located 25 minutes on a nice gravel road from the highway and 2o minutes from Jaco. PRICE $1,10 m2 or $1,837,000

P2#95166169
top
Information is deemed to be correct but not guaranteed.
Seller Login